The left and right engine mounts are interchangeable. 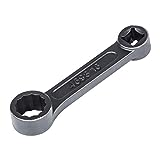 DANGER: Risk of injuries caused by the engine or vehicle sliding. The following steps are for information purposes only. Continue at your own risk.

Changing the engine mounts on these cars is not an easy task. Experienced mechanics and DIYers should only perform it. It is recommended to change both engine mounts simultaneously even if one of them has failed. Mercedes-Benz engine mounts are oil-filled. It can be hard to realize that the engine mount has failed until the mount completely fails and separates in half. 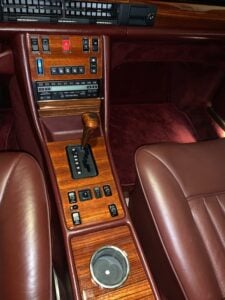 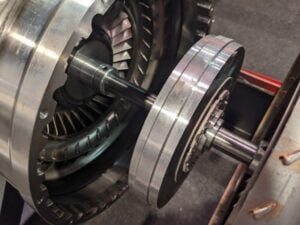 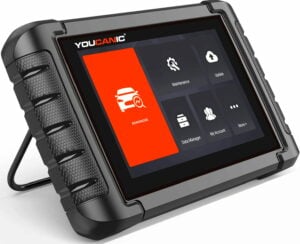