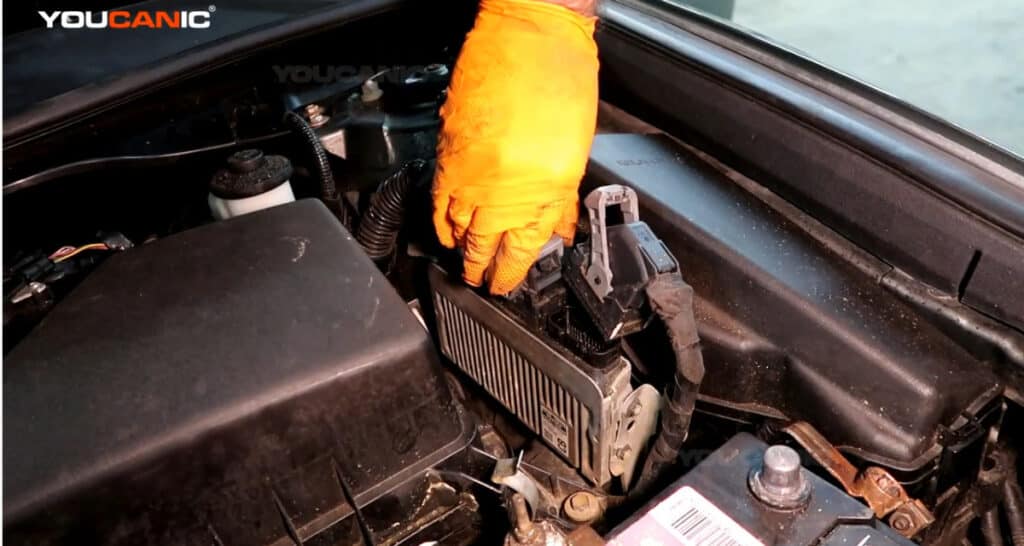 The most common symptoms of a failing Toyota ECU include:

How to Reset a Toyota ECU

If your Toyota ECU is failing, you can try to reset it.

A straightforward method is to disconnect the negative and battery terminals. Then touch the two cables you just removed (not the battery posts) together for about two minutes. That will reset the engine control units in most cases.

If the above doesn’t work, another method is to jump pins four and 13 in the OBD-II port. Use a paper clip between 4 and 13. Keep the paper clip connected for at least 30 minutes. Insert the key in the ignition, and you will notice P/S, airbag, ABS, and several other cluster lights. After 30 minutes, remove the paper clip, and the ECU will be reset.

This procedure can help, especially if your Toyota / Lexus starts and stalls immediately. 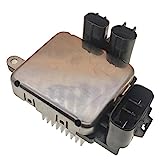 Remember that the new Toyota ECU will need to be programmed to work with your vehicle correctly. If the last step in the procedure does not work, you will need to visit a Toyota auto mechanic or access the techstream tool.

Can you replace a Toyota ECU yourself?

Yes, you can replace a Toyota ECU yourself, but it will need to be programmed once the ECU has been replaced. If the dealer sold you the ECU, they could program it for you for a small fee.

If you installed a used ECU, the dealer will likely not program it. You will have to find an independent repair shop to program it.

How much does it cost to replace a Toyota ECU?

The average price to replace a Toyota ECU at a dealership can range between $1500-$3500, depending on the year and model. A cheaper alternative is to find an independent shop that will repair your existing Toyota ECU. You must remove the ECU from the car and ship it to the shop. The repair can range between $300 and $500.

How can I program a Toyota ECU?

In the following video, George from Melnik Automotive shows you how to program a Toyota/Lexus ECU via the OBD-II port.

The procedure to program a Toyota ECU is straightforward. It requires 30 minutes and a paper clip.

Can you drive a Toyota with a bad ECU?

It isn’t recommended to drive a Toyota with a faulty ECU. If the ECU will even allow you to start the engine, the problem is that it can malfunction while during, which can be dangerous and lead to an accident.

We hope you find the Everything You Need to Know about Toyota ECU guide helpful. Check these troubleshooting and repair guides for more help on your Toyota. 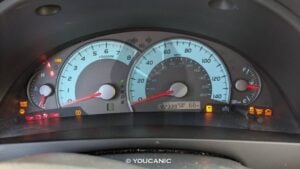 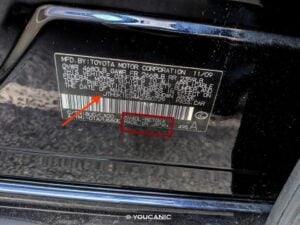 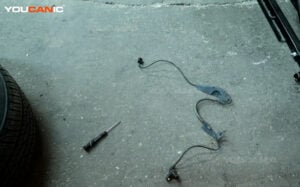 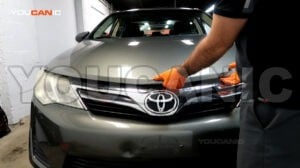