The primary function of the purge valve (N80)  is to capture fuel vapor from the fuel tank and return it to the fuel system so that it can be burned in the engine instead of released into the air. The purge valve is short for the canister purge valve, but it may also be called the evap purge valve.

This valve opens on command by the Engine Control Unit (ECU) to purge fuel vapors from the charcoal canister into the intake manifold. The purge valve is also used to test for vapor leaks by pulling a vacuum. When it fails, it causes fault codes such as P0441 or P0444 or other codes related to “evap system malfunction” pointing to a faulty N80 sensor.

On Volkswagen Jetta, Golf, CC, Passat, EOS, CC, etc., the purge valve is mounted on the engine’s top or side, generally on the passenger side.

This picture shows the purge valve on a 2016 Volkswagen Jetta equipped with a 1.4 turbo engine.

The purge valve on this Volkswagen equipped with the 2.5L engine is located on top of the engine on the passenger side.

Here are a few symptoms you may notice when the Volkswagen purge valve is bad:

In most cases, the only symptom the driver notices is the check engine light stays on. You can learn how to diagnose Volkswagen’s check engine light by following this guide. Fuel consumption may also increase, but other symptoms such as rough idle and engine-struggling start are much less likely.

How much does it cost to repair the purge valve on a VW?

Can you drive a VW that has a bad purge valve?

While it is possible to drive the vehicle with a bad purge valve, we do not recommend doing so for an extended time. Your vehicle is no longer meeting the emission standards.

Does my VW have an EVAP purge valve?

How do you test a VW purge valve?

Where to buy the Volkswagen purge valve? 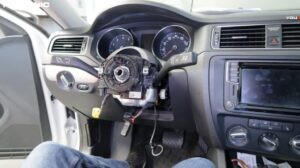 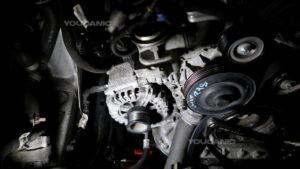 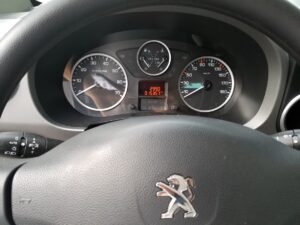 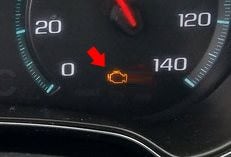