If your Mercedes-Benz displays the error message "Drive to Workshop without changing gear," in most cases, the problem is due to a faulty Intelligent Servo Module (ISM). 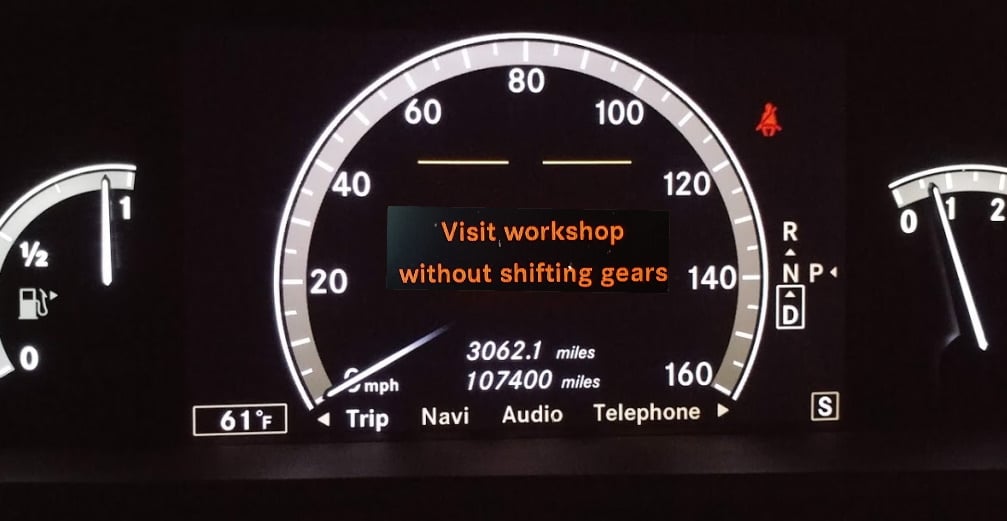 If you turn off the engine and try to restart the car, you may get stuck on the side of the road in a parking lot because your Mercedes-Benz will not shift gear from P to R, N, D.

In some cases, your vehicle won't start or crank at all. Intelligent Servo Module (ISM) failure is often the culprit that causes these problems.

Mercedes Intelligent Servo Module (ISM) is installed on 2004 and newer vehicles equipped with the 7G Tronic Transmission (Code: 722.9) and gear selector mounted on the steering column.

Replacing the ISM unit can be very expensive. Repairing the existing ISM is possible and much less costly.

Before replacing any parts, it is crucial to properly diagnose the vehicle and confirm the ISM is defective. Common symptoms of a defective ISM module include

The best way to find what is wrong is to have your mechanic or yourself scan the ISM with an advanced OBD-II scanner. 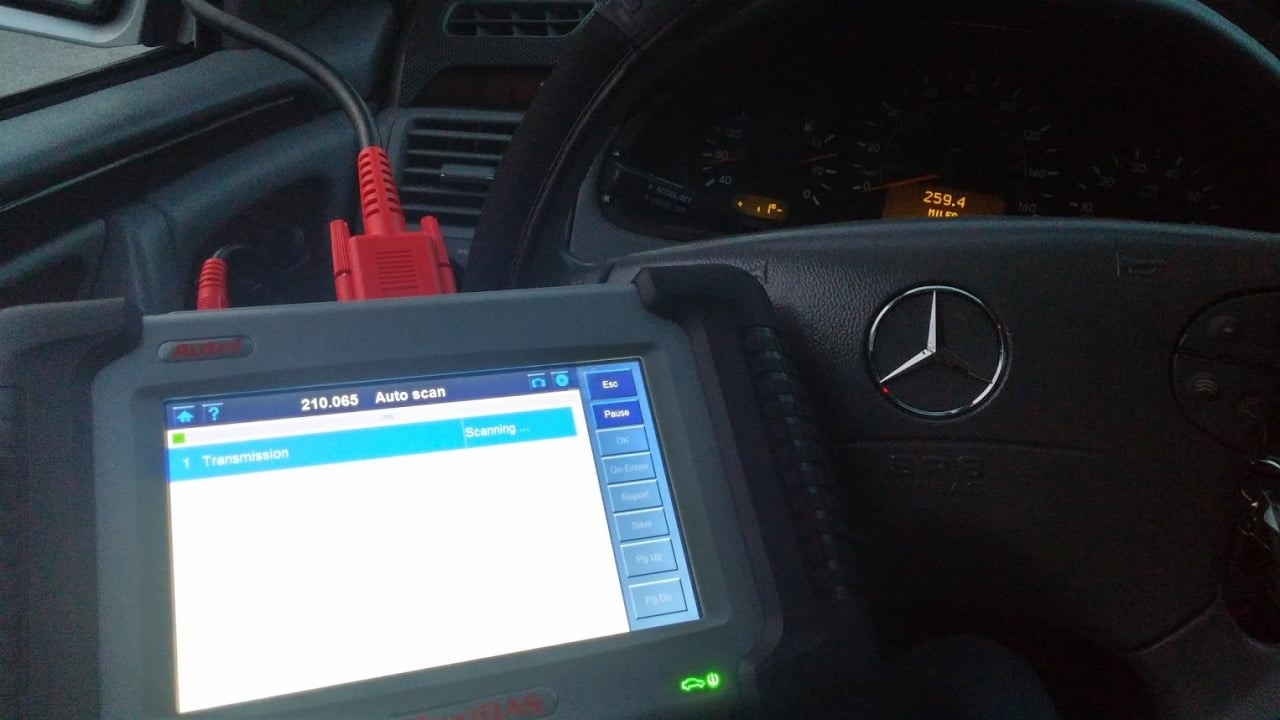 To diagnose Mercedes-Benz ISM, you will need a Mercedes All System Scanner.

Once you scan the codes, you will have a better idea of why your Mercedes-Benz won't drive or is stuck in the park. Make sure to scan all the control units to ensure no other issues are present. 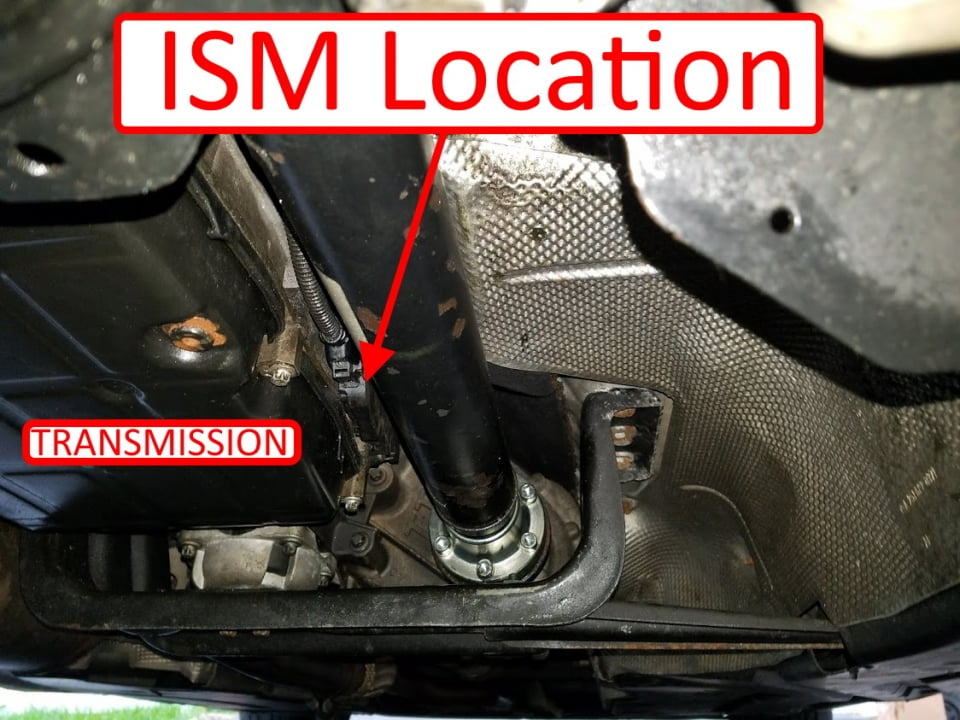 It is possible to repair your existing ISM module. Repairing the ISM module is much cheaper than replacing it.

You will need to remove the ISM module from the vehicle and ship it to a vendor that offers ISM module repair.

In addition to the low cost, another advantage of repairing your ISM module is that it will not need SCN coding. SCN coding is required when you install a new ISM module. During SCN coding, the VIN is permanently coded to the ISM module.

You will still need a professional scanner to carry the initial adaptation known as the Selection Sensor Adaptation procedure. This can be carried out with MB Star Diagnostic Tool or with professional-level scanners.

Generally speaking, ISM modules with these codes can be repaired:

Getting the ISM replaced can be an expensive repair. You will spend anywhere from $1200-$1900 to replace and program the ISM at the dealership or repair shop.

If you use an independent mechanic, they will have to order the ISM module from Mercedes-Benz. You will need to provide proof of vehicle ownership and identification. Mercedes-Benz requires this information.

Once the order is approved, the mechanic receives the ISM Module. The module will need to be replaced. Also, the ISM will have to be programmed with a professional scanner.

Where is the ISM module installed? The intelligent servo module for DIRECT SELECT is mounted on the left side (driver side for LHD) on the transmission housing.

When the vehicle is turned off, information is required to switch transmission automatically to Park and is provided by the EIS.

Which Mercedes-Benz vehicles have ISM?

Most 2006 and newer vehicles that are equipped with 7-speed transmission 722.9, such as:

ISM module is locked to your vehicle. You can not use ISM, install it in your car, and expect it to work without first coding it.

During ISM flashing, the old VIN is erased from the ISM. The ISM is thus made virgin, then your vehicle VIN is coded to the used ISM. 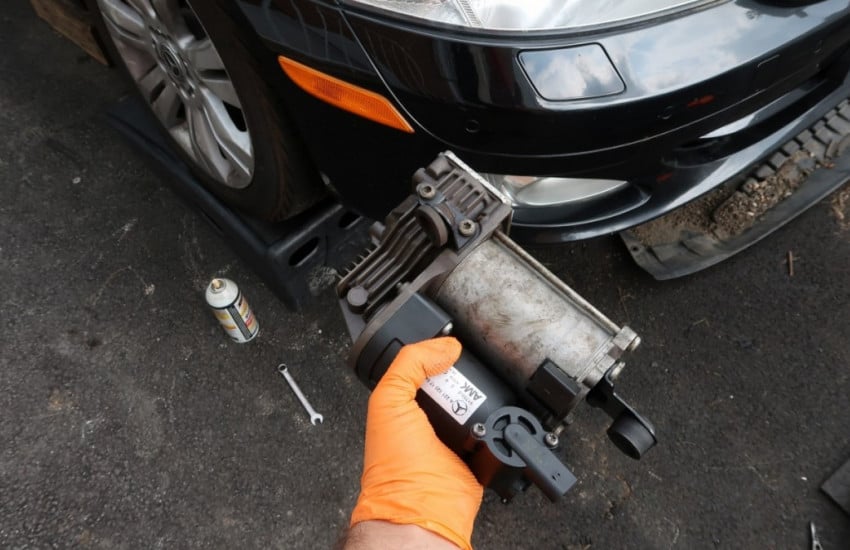 In this guide, you will find step-by-step instructions on how to replace the air suspension compressor on Mercedes-Benz vehicles equipped with airm

COLLISION PREVENTION ASSIST PLUS in the Mercedes-Benz helps to reduce your risk of rear-ending another vehicle. In this guide, you will learn how to replace the engine air filter on 6 and 8 cylinder Mercedes-Benz engine used on C-Class, E-Class, S-Class, ML-C

In this guide, you will find step-by-step instructions on how to change the conductor plate (and valve body) on 722.6 transmissions installed on mo On Mercedes-Benz models such as E, C, S, GL, ML class, air pressure in the front tires should be at 36 PSI for normal load and 39 PSI for maximum l