Typically, this error message is displayed when:

The hood will usually pop up 5 cm (2 inches) at the back near the windshield. While not all Mercedes-Benz models have an active bonnet feature installed, it has become standard equipment on newer models. This feature was initially available as an option on the early 2010 models such as R172 SLK but is become standard equipment on models such as S-Class W222.

What is the active hood/bonnet?

How to reset Mercedes’s active hood?

If the hood pops up at the back, follow these steps to close the hood.

If the active hood warning message was triggered, you might need to replace your Mercedes hood actuators.

It is important to have the Mercedes-Benz diagnosed before replacing any parts. Use a Mercedes-Benz scanner such as iCarsoft MB II, Foxwell for Benz, Autel MAXICOM, or YOUCANIC Full System Scanner to read and clear the fault codes from the SRS module. Once the codes are cleared, pedestrian protection will be restored.

The active bonnet feature is activated and controlled primarily by the SRS / Airbag module and accelerator sensors installed at the front of the vehicle.

The most common problem that triggers Active Hood Malfunctions See Owner’s Manual error message is the hood actuator that is either damaged or deployed after an accident.

The passenger side has a simple latch and release mechanism. The driver side has a hood latch, actuator, and microswitch.

Replacing a Mercedes-Benz hood actuator is an easy procedure. You will need a couple of screws to replace it. Clear the codes from the SRS module may also be needed depending on the issue.

Two acceleration sensors in the bumper and one in the cross member may be damaged or disconnected. Any acceleration sensors may be the culprit if you get the error message Active Hood Malfunctions. See the Owner’s Manual and the hood is closed properly, or you were never involved in an accident.

The latch that secures the hood and prevents it from opening has a built-in switch. For example, if the latch gets bent or misaligned from an accident, it may prevent the switch from operating correctly. The hood or latch switch is rarely the culprit for the Active Hood Malfunctions. See Owner’s Manual warning message.

If the airbag light is on and you are getting Active Hood Malfunctions, See the Owner’s Manual error message. We recommend you start by reading the fault codes from the SRS module.

We hope you find the Mercedes-Benz Active Hood Bonnet Malfunction guide helpful. Check these troubleshooting and repair guides for more help on your Mercedes-Benz. 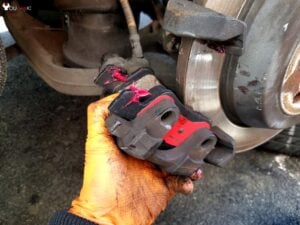 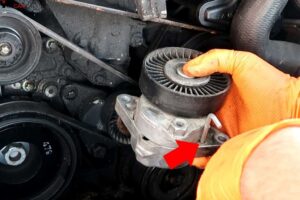 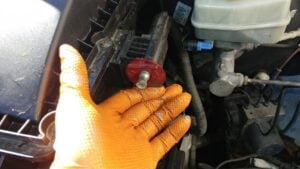 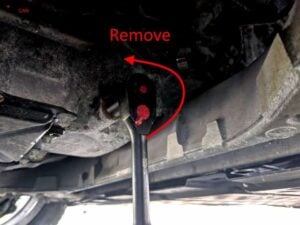