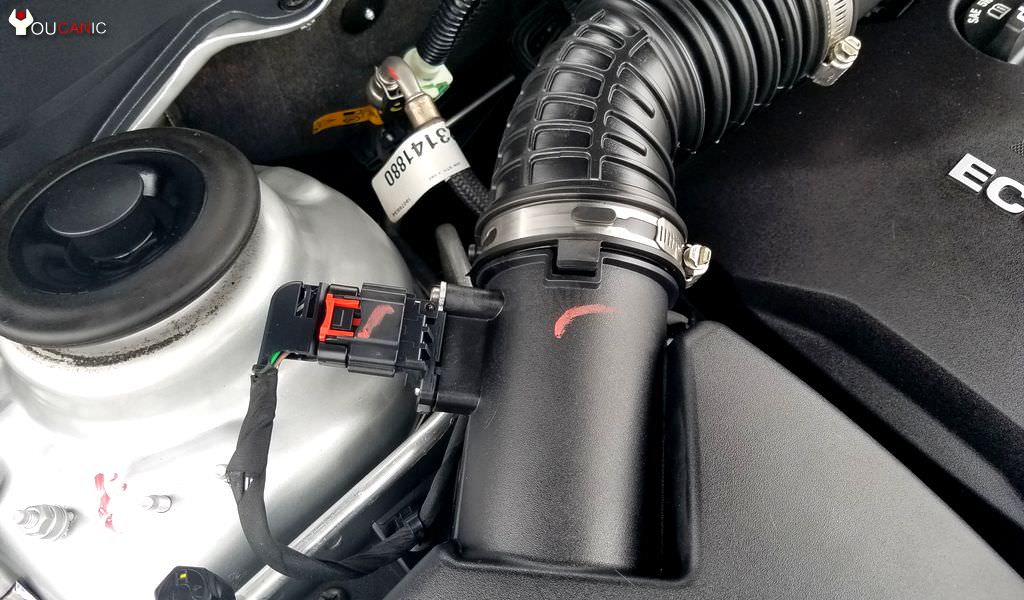 Is your Chevrolet hard to start, the engine stalls after starting, or the engine runs lean or rich? Learn how to fix it by following the procedures below.

The engine control unit uses data from the MAF sensor to calculate the correct mixture of air and fuel that the engine needs. A Chevy MAF sensor is next to the engine air filter housing. It can get dirty and fail over time.

Symptoms that you may notice when your MAF sensor fails:

How to Replace Chevy MAF Sensor

Changing the mass airflow sensor on a Chevrolet is easy and takes less than 30 minutes.  MAF sensor is located near the air filter housing, as shown in the following picture. 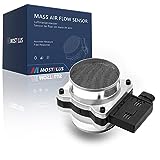 This guide will help owners of the following Chevrolets. Learn how easy it is to change the MAF sensor.

We hope you find this guide, “Replace Chevrolet Mass Air Flow | MAF,” helpful. Check these troubleshooting and repair guides for more help on your Chevrolet vehicle. 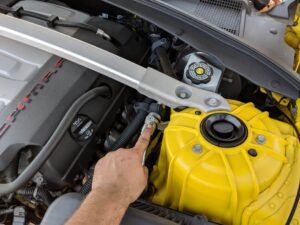 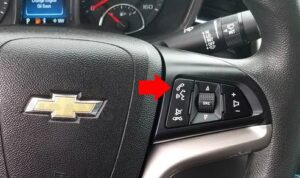