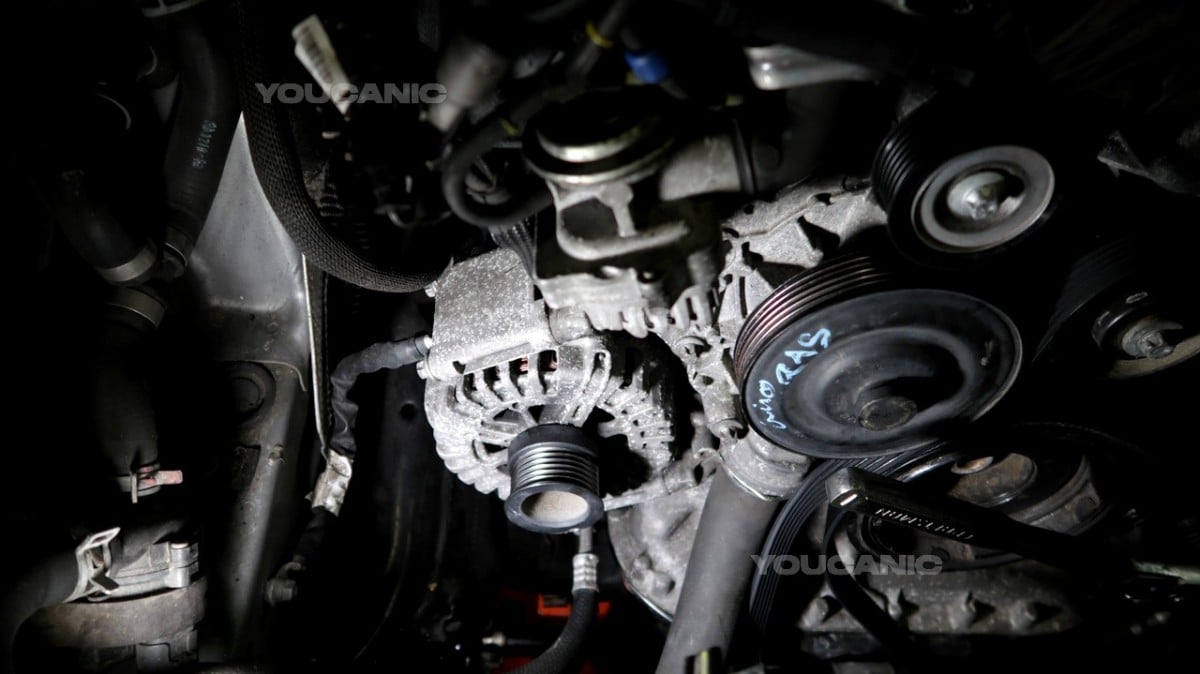 Is your Mercedes-Benz battery dead, or the red battery light stays on due to a faulty alternator? Learn how to fix the problem by replacing the alternator of your vehicle.

This guide provides instructions on changing the alternator on a Mercedes Benz M272 engine. This procedure also applies to the V8 M273 engine, which uses a similar alternator.

Common symptoms indicating a problem with your Mercedes Benz alternator include: 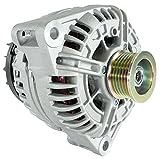 Follow these steps to replace the alternator on Mercedes-Benz SUVs W164, X164, and W251. This engine set is also found on several sedans, such as the E350 and CLK350.

Replacing the alternator on a Mercedes Benz V6 engine is relatively easy and takes about 2 hours.

This procedure can also be applied to other Mercedes Benz engine’s multiple models, including E-350, and CLK-350, from 2006 to 2012 models V6 gasoline engines.

Also, this procedure applies to V8 engines such as S-550, E-550, and CLK-550 from 2005 to 2012 models. It depends on the market because US and European models have different production years. The only difference is the space between the engine and radiator because of the additional cylinders for the V8 engines.

In eight out of ten cases, the alternator is not charging because of a worn-out carbon brush that is mounted in the voltage regulator; this carbon brush is attached to a rotating mechanism which is why it may wear out.

If you are doing the DIY on your alternator and have a tight budget, sometimes you can replace just the regulator itself. It is much cheaper than replacing the whole assembly. Still, you have to ensure that the regulator is causing the problem.

How much does it cost to replace a Mercedes Benz Alternator?

How long does a Mercedes Benz Alternator last?

How to test an alternator?

We hope you find the Mercedes-Benz Alternator Replacement | V6 & V8 Gasoline Engine guide helpful. Check these troubleshooting and repair guides for more help on your Mercedes-Benz. 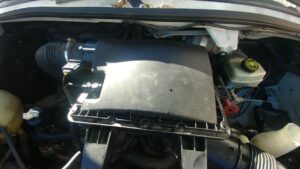