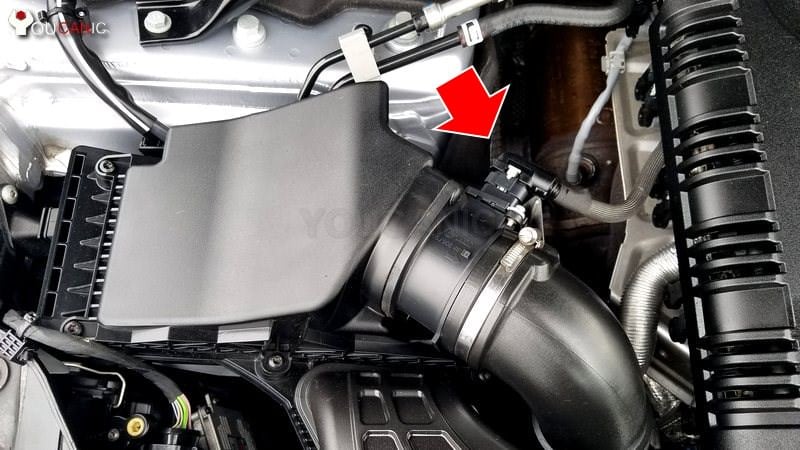 Is your Audi hard to start, jerks during acceleration, the engine runs lean, or the check engine light is on (fault code P0101)? Learn how to fix it by replacing the mass airflow sensor.

This is what you may notice if your Audi MAF sensor is bad or dirty: 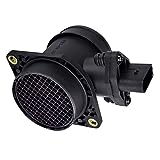 Below is a table that shows several Audi MAF sensor part numbers and applicable model years; when applicable, cross-reference part numbers have been provided.

If the check engine light is still on after you replace the Mass Airflow Sensor, you can use the YOUCANIC Full System Scanner to clear the stored codes. This scanner can also read and clear fault codes on every control module of your Audi vehicle.

We hope you found this guide on Audi Mass Air Flow (MAF) Sensor Symptoms & Replacement helpful. Check these troubleshooting and repair guides for more help on your Audi vehicle.