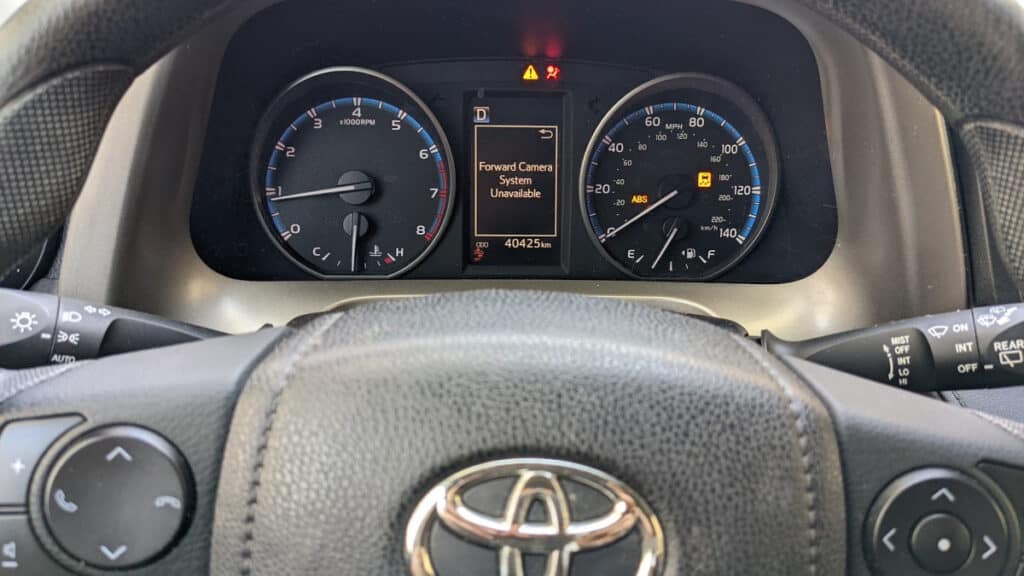 Forward camera system unavailable warning message may show up on a Toyotas’ dashboard from time to time. A front camera is an integral component of the Toyota Safety Sense (TSS), found in many newer models. This safety feature constantly monitors the road ahead and warns the driver about obstacles or other hazardous situations.

With the forward camera not working, some of the Toyota Safety Sense features may not function, which increases the risk of a crash. Due to its complexity and sensitivity, tracking down the root of the fault can be tricky and challenging, even for a mechanic.

Furthermore, troubleshooting is even more difficult if this warning message only appears randomly. To help you out, we will go through the most common causes and possible fixes for this front camera unavailable matter.

Here are some expected causes that trigger a camera unavailable warning on display.

Snow and mud on the windshield

Why is camera calibration needed?

The front camera in every Toyota is located within the rearview mirror housing, which sits at the top of the windscreen. These glasses are exposed to various road hazards and must be replaced and damaged. During its fitment, the new windscreen may end up being slightly misaligned. Although barely visible to the naked eye, this offset to the camera’s field of vision may be significant. The inaccurate readings and data it sends will affect other safety system features.

The only way to fix this problem is by recalibrating the camera and realigning its field of view. Because it requires specialized equipment, this procedure is usually far out of the reach of DIY automotive mechanics. Instead, you will need to visit an authorized dealer. Alternatively, you look for an expert on an independent Toyota enthusiast website or by creating a new post on leading forums.

Where are Toyota forward cameras located

As mentioned, the front camera is always located inside the rearview mirror housing. Still, some models have a similar device within a Toyota emblem on the front grille, which is sometimes confusing. Its job, however, is to provide an image for the 360ﾟ Birds-eye parking system and has nothing to do with the TSS feature.

What is the front camera used for?

The front camera in Toyota cars is an integral part of their TSS feature. This safety system uses several sensors to monitor the surrounding environment and take appropriate preventive actions. For a start, this component works together with the microwave radar behind the front grille to enable features like Pre-Collision Warning and Adaptive cruise control.

Additionally, it monitors the road ahead, assuring the car drives within the lines and spotting oncoming vehicles. It will warn the driver when straying out of a lane and automatically dips its headlights if necessary. Lastly, it can recognize different road signs and inform drivers about current road regulations. You can always turn these features on and off using the control buttons or cancel the menu on the steering wheel.

The front camera unavailable message may appear on the display of your Toyota for several reasons. It may be covered with a layer of snow or ice when it’s icy, which blocks its view. Another possibility would be the camera’s misalignment, especially if the warning message happened for the first time after a car windscreen replacement.

If the car is parked in the hot sun for a long time, the excess heat can affect how the camera works. Lastly, checking for recall and searching for a response from the forum community may help if everything else fails.

We hope you find the Toyota Forward Camera System Unavailable guide helpful. Check these troubleshooting and repair guides for more help on your Toyota. 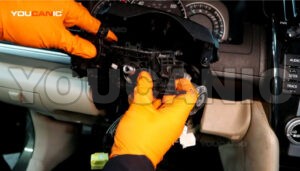 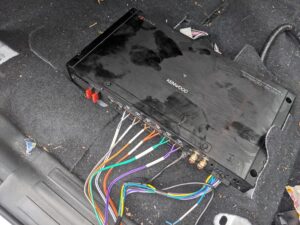 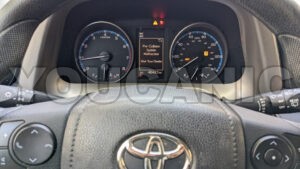