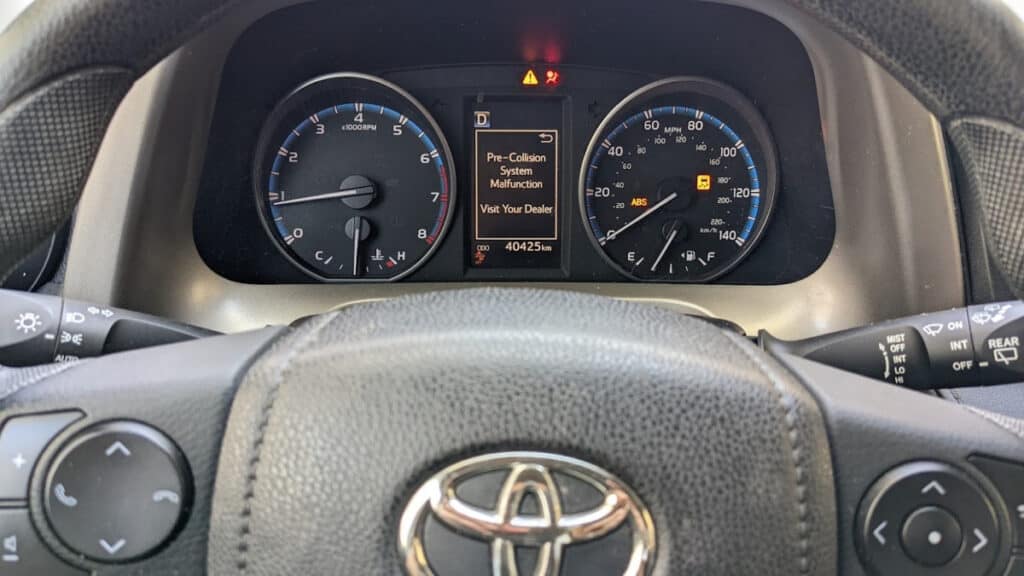 Pre-collision System will alert the driver with audio and warning red lights if it detects the vehicle is about to collide with an object. If the driver fails to react, the system will apply the brakes and try to stop the vehicle to avoid an accident.

What does pre-collision system malfunction mean on a Toyota?

If you ignore this warning, an avoidable accident may not be avoided. The pre-collision dashboard warning light and message will flash for different reasons, including the system not working even temporarily or if the Pre-Collision System has been disabled. As obvious as it may sound, this feature’s failure will impact the vehicle’s overall safety.

Pre-collision system malfunction and issues may also affect the operation of cruise control or lane departure assist features. Toyota’s Pre-collision System is a complex system that relies on forward-facing radar and a camera sensor for its operation; fixing it is not always a simple task.

How to deactivate the Toyota Pre-Collision System?

There are situations where the Pre-Collision System will not work as it should, which is when you want to turn its warning lights off. One of the most common scenarios happens when driving for a long time through a blizzard.

As the falling snow covers the radar, it offsets its readings, consequently causing Pre-Collision System malfunction. A similar will happen during offroad driving, as this safety system sees tall grass as an obstacle.

To turn off the Pre-Collision System, you will need to do the following:

Unlike things like the check engine light, issues with the Pre-collision system will not affect your Toyota’s driveability. This safety feature only kicks in when the driver is not fully alert. Still, PCS issues can also affect cruise control and other special features.

So, if driving a car with a malfunctioning Pre-collision system, you should consider these limitations. Although you don’t have to visit your Toyota dealer immediately because of this, have the PCS system fixed as soon as possible.

The Toyota Pre-collision system uses two separate sensors to gain information about conditions in front of the vehicles. The first is the laser radar, which sits behind the radiator grille and scans the road ahead. There is also a front camera sensor located on the internal mirror.

The Pre-collision system is a safety feature in modern Toyota vehicles that monitor the road ahead for potential obstacles. If it spots anything, this safety system will alert the driver with an appropriate warning message and, if needed, apply the brakes.

Typical issues that cause this system to malfunction include a faulty or misaligned laser sensor and a malfunctioning brake switch. In addition, aftermarket trailer brake controllers can interfere with the operation of the Pre-collision system. To find out, diagnose the vehicle using a YOUCANIC full system scanner.

We hope you find the Toyota Pre-Collision System Malfunction Meaning, Causes guide helpful. Check these troubleshooting and repair guides for more help on your Toyota. 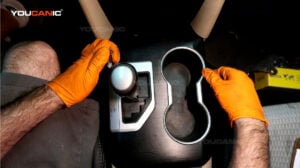 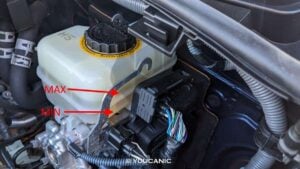 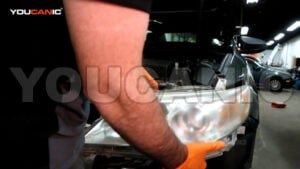