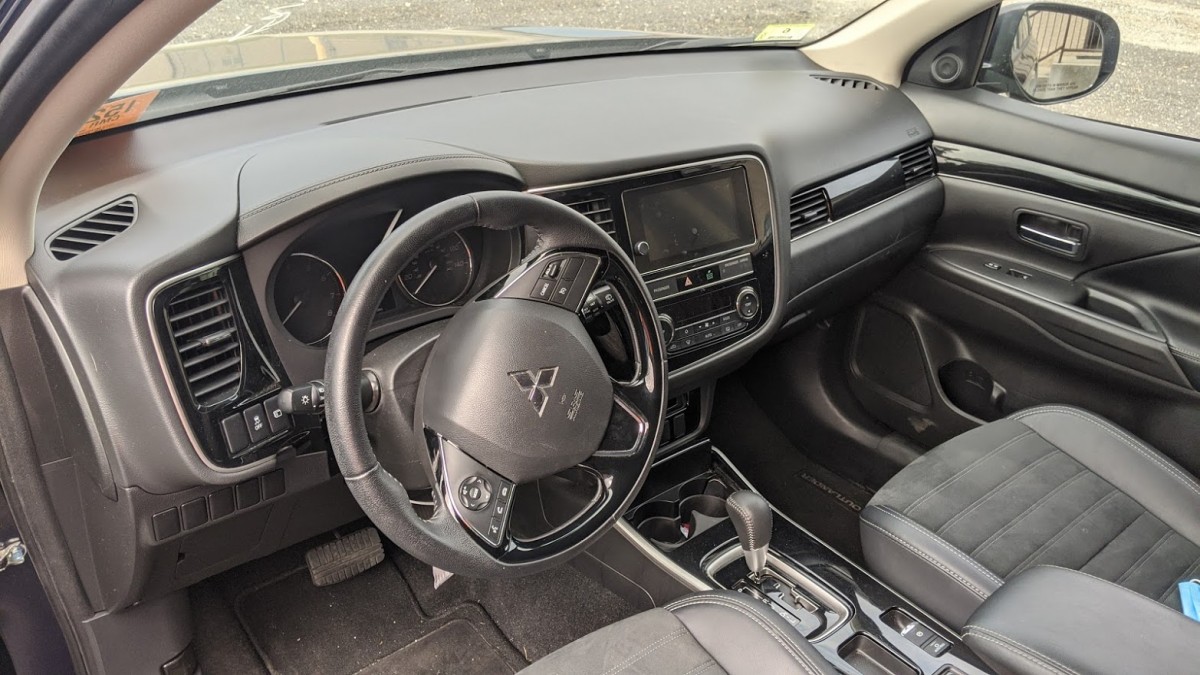 If your Mitsubishi won’t start, it’s usually caused by a dying or dead battery, corroded or loose connection cables, a bad alternator, or an issue with the starter.

Even though modern cars’ growing complexity means that tracking down a no-start problem can be challenging, a few common problems often prevent Mitsubishi from starting.

Here we will cover the most common problems that can cause a Mitsubishi not to start.

Why won’t my Mitsubishi start?

A weak car battery is the most common problem preventing you from starting your Mitsubishi vehicle. Yes, the battery may be the problem even if the dash light or headlights turn on.

If the engine clicks but won’t start, use a jump starter to start the engine. If the battery is completely dead, the car won’t turn on or over.

Besides a dead or weak battery, a Mitsubishi may not start due to:

Let’s take a look at several problems that will prevent you from starting your Mitsubishi vehicle. No start condition can affect any Mitsubishi model, including Galant, Eclipse, Montero, Mirage, Outlander, Lancer, etc.

If your Mitbusihi will not start but click, the problem most likely involves a weak battery that isn’t able to turn the starter motor.

As a result, electrical consumers may work properly, such as with lights, but the car will not start turning the key. The starter motor will turn very slowly or crank depending on the battery charge level, but click. If your Mitsubishi won’t start but clicks, check the battery.

There are several possible causes of a situation like this. The battery itself may be failing and not able to hold a charge. Depending on the outside climate and running conditions, they last between two and five years.

Another cause is a bad alternator that doesn’t generate enough electricity to charge the battery.

The most likely scenario is that you accidentally left something like a stereo or lights on, which would drain the battery overnight. Furthermore, a parasitic current draw may drain your car battery when parked. Parasitic draws occur when one of the electrical systems in the car malfunctions and drains the battery when the car is turned off.

A common problem that shows the same symptoms as a dead battery, such as no crank, and no start, is a bad starter or starter solenoid, which we discuss below. If the battery is dead, you can charge via a home power outlet with a 12 Volt Battery Trickle Charger or jump-start the vehicle and let it idle or drive it for at least thirty minutes.

If the battery doesn’t hold a charge, it may need to be replaced. Follow this guide on how to change a Mitsubishi battery.

A problem preventing you from starting your Mitsubishi is that the vehicle does not recognize the key.

This is a common problem on Mitsubishi vehicles, such as the newer Eclipse and Outlander smart key.

The batteries in the key fob may die, leading to the car not recognizing the key. You can still start the car by inserting the key in the key slot or pressing START with the key’s tip. Replace the key fob battery as soon as possible.

Mitsubishi vehicles with metal keys have an integrated transponder chip recognized by the car when the key is inserted in the ignition. These keys rarely fail. If these keys fail, the ignition will turn on, and you may even be able to crank the engine, but it will not start.

As obvious as it may seem, a faulty starter motor won’t be able to crank and start the engine. Depending on the mode of failure, either the motor won’t turn over or a high-pitched sound will be heard when turning the key.

A starter motor is an electro-mechanical component that can fail in several ways.

Electrical motors can stop working due to extensive mechanical wear: a mechanism that secures the starter motor to the flywheel can also fail. Sometimes, giving a moderate hit to the starter motor with a hammer can make it work again.

However, replacing the starter is the only reliable solution.

If there is an ignition-related issue, such as dirty spark plugs or faulty coils, the engine probably won’t start sometimes.

Most of the time, this will happen on damp mornings or when it is freezing. Even though there is a strong cranking action when turning the key, the engine will not start. Even if it does, it might still cut out or splutter for several minutes.

Using an inline spark plug test light, it is easy to check for spark. Several additional symptoms are characteristic of ignition issues. One of them is a strong smell of unburnt fuel coming from the exhaust while cranking. Pressing the accelerator pedal helps turn on the engine as well. In most cases, the engine will run fine after it warms up and reaches operating temperature.

The spark plugs may be worn out if your Mitsubishi starts but has several misfire fault codes. Follow this guide to learn how to change Mitsubishi Spark Plugs and Ignition Coils.

While modern engines use a wide range of sensors to achieve optimum efficiency, only several of them can cause starting issues. One is the crankshaft sensor, which tells the ECU the components inside the engine. If the crank sensor is bad, the ECU won’t know when to inject and trigger the fuel.

As a result, the engine won’t start despite cranking strong when turning the key. The main difference between this and ignition-related issues is the absence of an unburnt fuel smell from the exhaust. Also, a crankshaft position sensor code will be stored in the vehicle’s DTC memory.

Another common problem is a faulty Mass Air Flow (MAF) sensor. The engine may crank with the bad MAF sensor, but it may not start in rare cases.

In some cases, the engine starts and dies after a few seconds. While these symptoms may be due to a bad ECU or key not being recognized, they can also be due to a bad MAF sensor.

Despite the simplicity and overall reliability, an ignition switch is a crucial component that can cause several issues. In some scenarios, nothing happens when turning the key, and the dashboard will remain black. But unlike with a dead battery, things like the stereo or interior illumination will work as they should.

It is also possible that everything seems fine, but there is no car reaction when turning the key. Inside any ignition switch itself, there is a rotating arm that bridges different electrical circuits. In addition to this task, ignition switches in modern cars have an incorporated anti-theft device.

Like any other component, ignition switches can suffer from failures ranging from mechanical wear and breakdowns to corrosion-related issues.

Inside every fuel tank, an electrical pump transfers the gasoline toward the engine. Similar to other components that have moving parts, it can stop working as time goes by. The weather happens because of mechanical wear or electrical breakdown; it will prevent sufficient fuel flow. The result will be an engine that cranks strong but won’t start.

Although these symptoms are similar to those of a faulty crankshaft sensor, there are several differences. For a start, there will be no codes stored in the vehicle’s DTC memory. Also, applying a small amount of starter spray to the intake manifold will start the engine briefly.

Ultimately, it’s important to know that a blown fuse or a faulty relay can disable a corresponding component. Checking fuses and relays should be the first step when something stops working with no prior warning signs. Depending on the failure, this can result in different symptoms identical to those described in this article.

Troubleshooting a Mitsubishi that won’t start can be tricky if you just replaced the battery. Many people say that they know the battery is good because it was replaced or the lights come on.

A poor battery connection will light up the dash and the headlights but not allow the engine to start. For the car to start high current draw is required to turn over the engine, which is impossible if one of the battery terminals is loose or corroded. 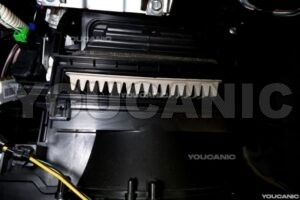 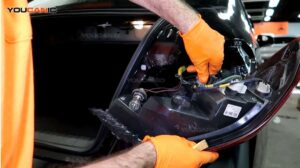 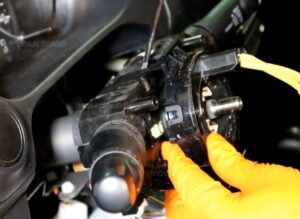