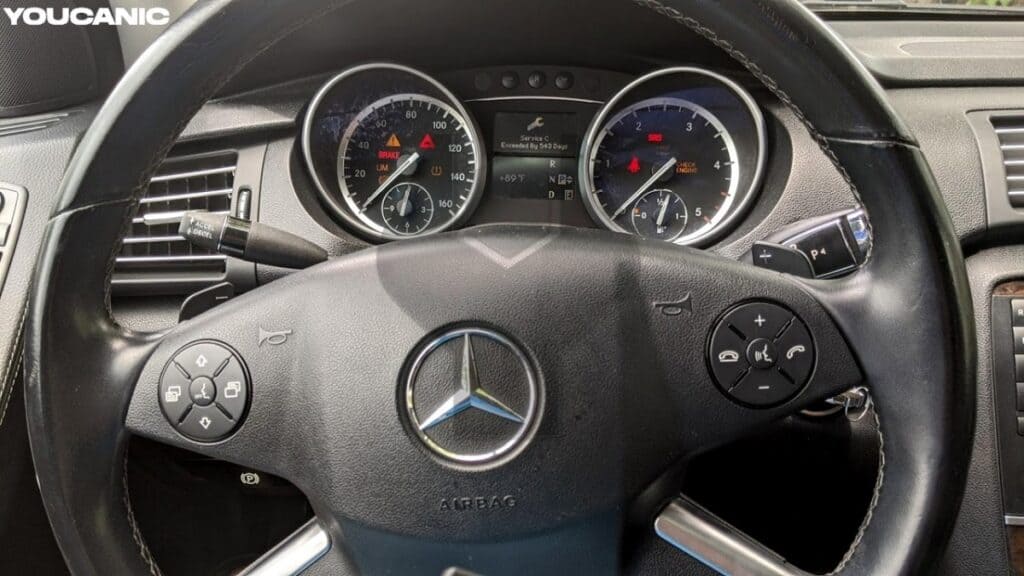 Mercedes-Benz Diesel Particular Filter (DPF) may build up excessive soot content, leading to exhaust restriction, and eventually, the check engine light turns on. If you have a diesel Mercedes-Benz and are quoted a new DPF filter, ask the mechanic to carry out a forced DPF regeneration.

In some cases, DPF regeneration may need to be done twice to clean a clogged DPF. Replacing the DPF is rarely required and may only be required in sporadic cases. Typically DPF replacement is not needed if the vehicle has less than 200,000. 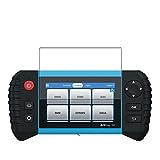 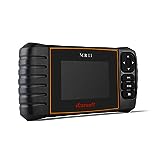 How to Regenerate Mercedes-Benz DPF

Here is how to regenerate Mercedes DPF: To perform this procedure, you will need a Mercedes-Benz Diagnostic Scanner that supports the DPF regeneration function. The menu names may vary slightly between scanners but the same for all scanners. DPF regen steps below apply to Mercedes Star Diagnostic C3 and C4 scanners.

An auto mechanic should perform this procedure. The following video shows how Mercedes DPF regeneration is performed.

Mercedes DPF regeneration should not be performed if there are oil leaks near the exhaust system.

This guide shows you how to perform DPF regeneration on a Mercedes-Benz. We are working on a 2011 Mercedes-Benz R350 with the check engine light and a code for excessive soot built up on DPF. The procedure is the same for other MB vehicles, including Sprinter. A Mercedes-Benz dealership diagnosed this vehicle, and the owner was quoted over $4000 for a new DPF.

If multiple attempts to start passive DPF regeneration fail, your mechanic may have to force DPF regeneration.  One of the most common indications you need to regenerate the DPF filter is check engine light comes on, the vehicle may get stuck in limp mode, and a fault code indicating soot content is too high gets stored in the ECU.

A  variation of the following fault code may also be stored in the ECU:

What are the symptoms of a clogged DPF filter?

The first thing you will notice if there is a problem with the DPF filter is that the check engine light comes on. DPF regeneration failed to start automatically at this point, usually because of too many short trips. A mechanic can follow the instructions below to carry DPF regeneration. In some cases, if DPF regeneration is not started for an extended period, the vehicle may go into limp mode.

Do I need to carry DPF regeneration myself?

Yes, but you need a professional scanner that can start DPF regeneration.

Can I remove the DPF system?

Several aftermarket kits allow you to manipulate the Engine Control Unit and remove the Diesel Particulate Filter and, in some cases, the whole BlueTec system. You may even find a company that will remove the DPF.  Removing the diesel particulate filter is not legal in most countries. Vehicles with no DPF have much higher harmful emissions.

While removing a Mercedes DPF filter is illegal in most countries, cleaning the DPF system is legal and a more cost-effective alternative to replacing the DPF. Many companies offer DPF cleaning services, and a quick search should reveal a few places near you. DPF cleaning is typical for trucks, but the same procedure can be performed on diesel Mercedes-Benz vehicles.

We hope you find the Mercedes Diesel Filter (DPF) Regeneration Procedure guide helpful. Check these troubleshooting and repair guides for more help on your Mercedes-Benz. 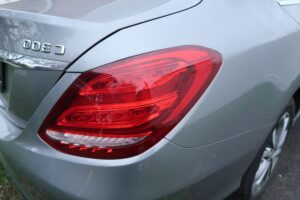 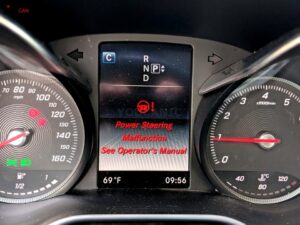 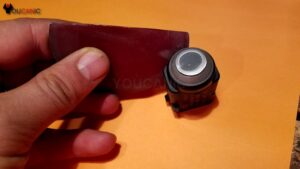