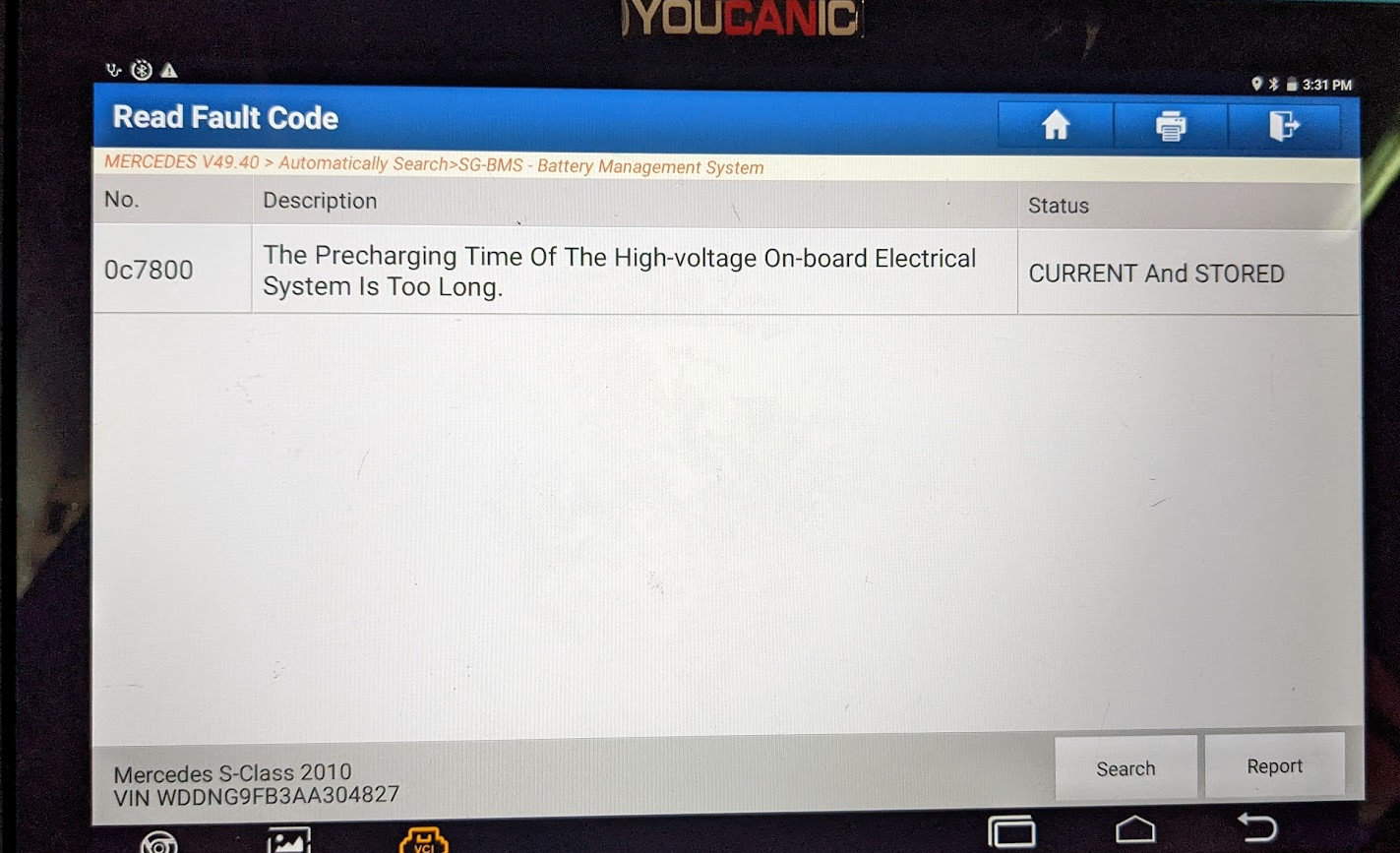 A common problem we often inquire with hybrid vehicles is a fault code in the Battery Management System (BMS) stating: the precharging time of the high voltage on-board electrical system is too long. Fault codes such as 0C7800 or P0C78 may be current in BMS ECU, but the exact fault code varies between manufacturers. Some of the most common faults related to precharge issues are listed below.

Precharge fault codes can be very tricky to diagnose and troubleshoot. A fault in any of the hybrid components on the hybrid system may cause a long pre-charge time in the BMS (Battery Management System). The most common problem that causes a pre-charge time too long problem is a faulty hybrid battery, with the second most likely cause being a problem with the DC/DC converter.

While hybrid battery and DC/DC converter are the most likely causes that trigger the hybrid battery system pre-charge time too long fault code, it is possible that the issue can be any of the electronic equipment of the hybrid system.

What does precharge too long mean in hybrid and electric vehicles?

This circuitry limits the inrush current to a controlled amount to charge the downstream circuit. It is an essential function for the proper functioning and maintenance of components in high-voltage applications. Pre-charging extends the lifespan of electric parts and improves the reliability and safety of the whole system.

How does hybrid precharge work?

When you turn on the ignition, the hybrid battery connects to the rest of the hybrid circuit via the contactor. A second before this connection is made, the voltage of the various hybrid components is brought up to match that of the high-voltage battery.

A pre-charge circuit limits that inrush current. Precharge circuits are essential for hybrid systems to avoid high inrush currents during power-ups. Current spikes of hundreds of amps can easily damage system components and, as mentioned earlier, cause contactors to weld closed, which is not desirable. To prevent this problem, the rest of the hybrid system is pre-charged to get the voltage to match the high-voltage battery before closing the main contactors.

When you first turn on the ignition during the pre-charge cycle, the voltage should reach at least 95% of the hybrid battery voltage in less than one second.

The pre-charge circuit consists of the minimum of:

Additionally, the pre-charge circuit may have:

The sequence of events to pre-charging a system is typically comprised of the following steps:

Smart pre-charge circuits have a timer that will stop the pre-charge if the voltage does not reach a certain voltage in under one second. Some also have a feature that will prevent precharges when certain occurrences occur during a certain amount of time to avoid overheating resistors.

If the voltage rising curve is understood, the voltage over time can be measured during precycle to ensure that it is within an acceptable and expected range.

When the car is turned on, a high-voltage system with downstream components can be exposed to a significant incoming current. If this current is not limited and controlled, it can cause damage to the system or other components. If the hybrid system can not be powered up, a precharge fault code may be triggered and stored in the BMS (Battery Management System).

An advantage of pre-charging is that it is useful in diagnosing faulty components, system issues, or electrical defects. For example, attempting to pre-charge a short will fail as the system knows that the downstream voltage is not increasing and automatically initiates the discharge.

Here are some of the most common fault codes that come up when there is a problem with the hybrid vehicle pre-charge circuit taking too long. These codes are from various vehicle manufacturers.

How long does pre-charge take?

Where is the pre-charge located on a hybrid vehicle?

In most cases, the series resistor is placed after the contactor to make it easier to limit the number of connections that can be continually energized by the battery pack when the system is turned off. Placing the pre-charge and main contactors near the battery pack reduces the risk of exposure to a high voltage system.

Why is a hybrid system pre-charge necessary?

The welded contacts of contactors are one of the most common failure modes of contactors and, therefore, of the hybrid battery. Hundreds of amps can pass through the closed contactor if the circuit has a short circuit. This is a rare failure and is usually very easy to diagnose.
For example, if an electrical short circuit interrupts the connection, possibly an imperceptible spanner that had slipped over the terminals will just have occurred because of a sudden shock. An extreme impact can cause the contact points to open up, followed by a successful reunification within the next moment.
Over time, the arc that forms during the brief opening of the contactor generates a series of tiny hot spots which melt. When the contactor opens and the hot spots cool, the contactor is then welded. Most often, the contactor welding that occurs is due to inrush currents.
In some instances, the cause of welded contacts is overlooked and not easily recognized or understood. Often, the contactor’s trouble is that contacts are welded, but it is much more likely that the contacts are welded when the contactor shuts.
A pre-charge resistor reduces the power supply, which will cause system damage while the fuse clears the fault. A fault indicator or alarm code can be used to inform the operator or technician. 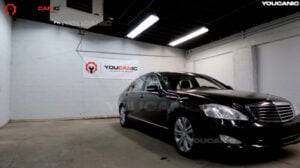 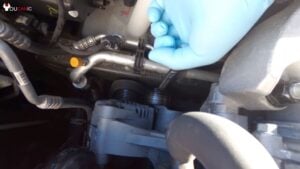 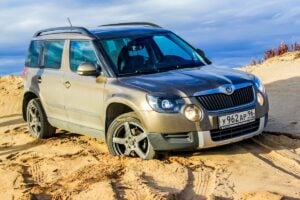 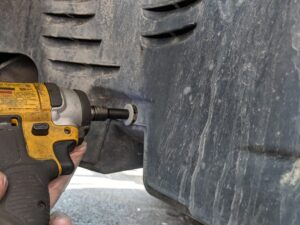