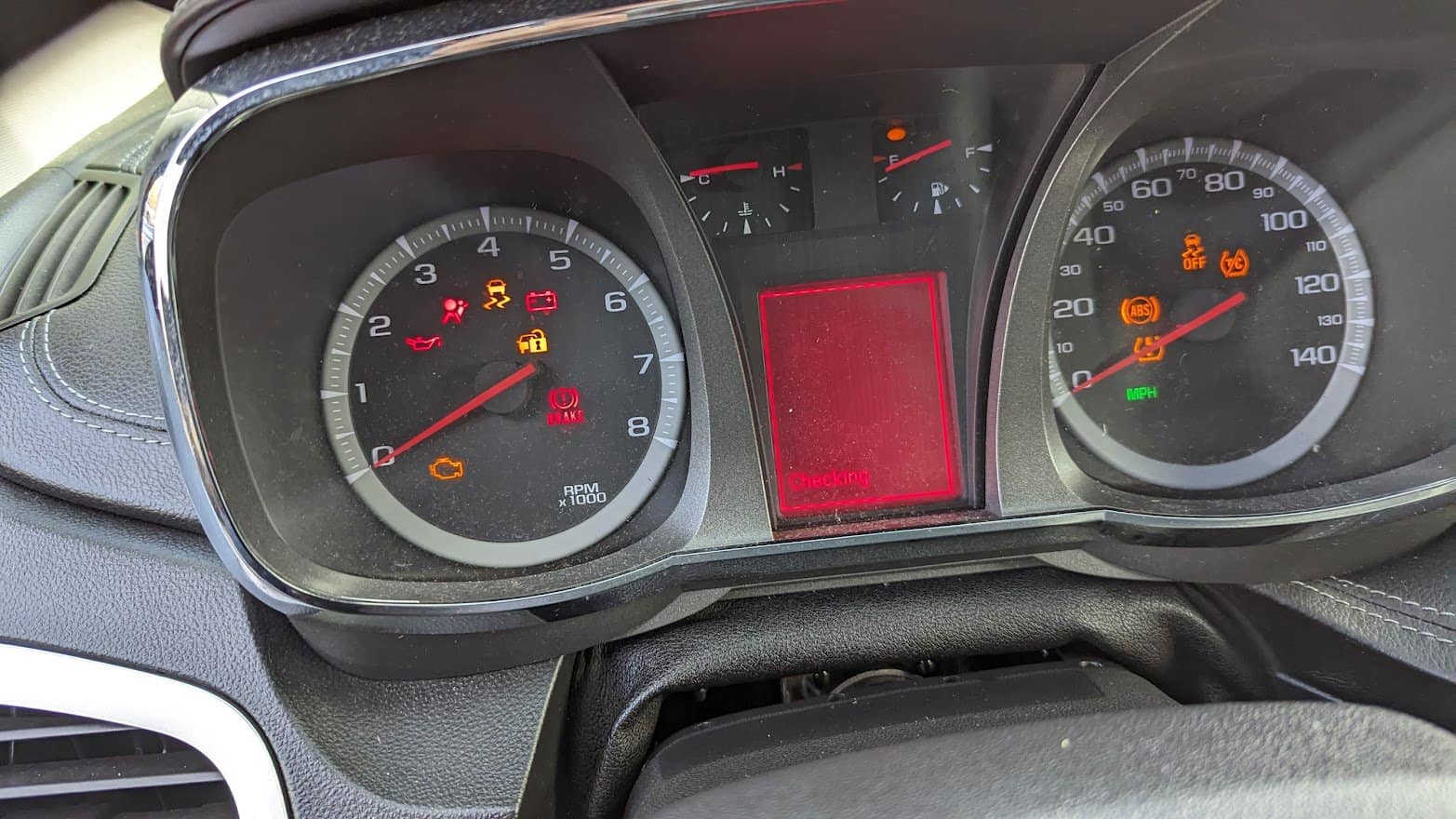 If your Toyota vehicle’s Anti-Lock Brake System (ABS) is malfunctioning, it is important to address it immediately. ABS helps to prevent the wheels from locking up during heavy braking, allowing you to maintain vehicle control. If the ABS is not functioning properly, it can reduce your ability to control the vehicle and increase the risk of an accident because the traction control and stability control systems will be disabled simultaneously.

If you are experiencing an ABS malfunction, you should have your vehicle checked by a qualified mechanic as soon as possible or use the YOUCANIC scanner to diagnose the problem yourself. With a good scanner, you can diagnose the problem by looking at the fault code in the ABS control module. In the meantime, try to avoid heavy braking as much as possible to minimize the risk of an accident.

A Toyota Anti-Lock Brake System (ABS) malfunction means that there is an issue with the ABS system in your Toyota vehicle. The ABS system is a safety feature that helps to prevent the wheels from locking up during heavy braking, allowing you to maintain control of the vehicle. If the ABS is malfunctioning, it may not be able to properly control the brakes during heavy braking, which can make it more difficult to stop the vehicle and increase your risk of an accident.

How to diagnose ABS issue in Toyota

The anti-lock braking system in Toyota, like in other cars, is an elaborate system that combines electronics and hydraulics for its operation. First, there are wheel speed sensors at each wheel, which detect how fast they are spinning. The ABS module, which acts as a computer, constantly monitors this data and detects if one or more wheels lock up while braking. When that happens, it triggers the ABS pump to ease the braking pressure for the wheel in question. This pulsating action, in effect, allows the tire to regain its traction.

The ABS system will stop working if there are slight issues within any of these components. This will cause the ABS light to illuminate, warning the driver about the absence of support from the Anti-lock Braking System. Still, determining what is causing the issue is usually only possible by checking stored error codes. This involves using a diagnostic tool that can access the ABS module. Bear in mind that some simple code readers don’t have this capability. Sometimes, error codes will be enough to discover the faulty component. Still, performing additional tests, such as checking wiring and connectors, may sometimes be needed. The YOUCANIC Full System Scanner can read and clear fault codes through every vehicle’s control module, including the ABS module.

In short, the Antilock Brake System Malfunction warning message means that the ABS system in your Toyota is out of action. A faulty wheel speed sensor and wiring or a defective ABS module can cause this. Other possibilities include a worn brake switch, a low brake fluid level, and even a dead battery.

Is the ABS light on in your Toyota? Help other readers by letting them know what fixed the problem on your vehicle. Use the comments section below to report the solution to your problem.

How do I reset the ABS warning light in my Toyota?

After figuring out what is causing the ABS light and replacing whatever it may be, you will still need to reset the warning light. The easiest way to do so is by using a scan tool that can access the ABS controls in the vehicle.

What causes the ABS warning light to come on?

What causes anti-lock brakes to malfunction?

In most cases, a bad ABS wheel speed sensor. A Toyota with an ABS light and traction control light is drivable, but these safety features make the vehicle risky to operate. You should not ignore these warnings because ABS is a safety feature that prevents the wheels from locking up while braking. With this crucial system out of action, your car will be less stable and more likely to skid or spin. Sure, fixing Anti-lock Braking System issues in Toyota is not that different from other makes, as most vehicles use similar systems. Still, some failures are more common for Toyota models, which is just what we’ll focus on here.

How much does it cost to diagnose the ABS malfunction on a Toyota?

You can generally expect to pay anywhere from $90 to $200 for a diagnostic fee at a repair shop. The shop will read the fault codes from the ABS module, which you can also do yourself using the YOUCANIC scanner. Keep in mind that this fee is separate from any repairs that may be necessary to fix the ABS system. If the issue with the ABS system is more complex, the diagnostic fee may be higher.